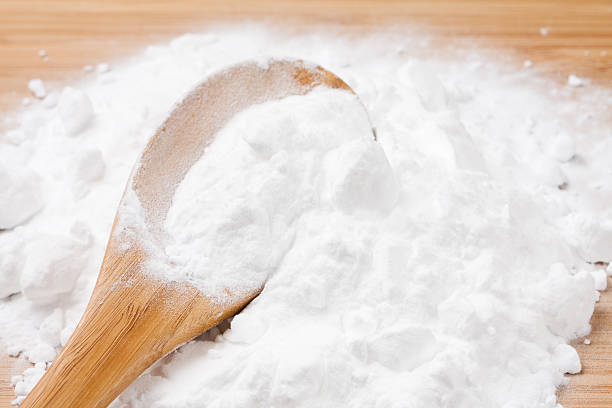 KHORAAK FOODS (PVT) LTD is  manufacturer, exporter and supplier of Food and Beverage products since 2018..

What is Double-Acting Baking Powder?

BAKING POWDER DOUBLE ACTING has two types of acids, which react at different times during baking. The reaction adds volume to baked goods that don’t have acid in them, such as cookies or cakes. 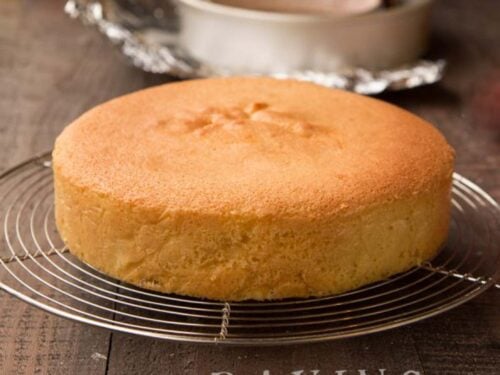 Baking powder contains sodium bicarbonate as the base, cream of tartar as the acid, and cornstarch. Because the base and acid react immediately upon the addition of water, cornstarch is added to absorb the moisture and prevent premature activity. To make baking powder more affordable, monocalcium phosphate is used in place of the tartaric acid.

In double-acting formulas, the moisture-sensitive acid is meant to prime (not leaven) the dough, seeding it with carbon dioxide, by acid and alkaline reaction. Then the heat-sensitive acid kicks in right as cakes and cookies need it most – about midway through the baking process, when softly set batters and doughs threaten to collapse.2

Baking powder is used in batters where there is no acid present, such as in: cookies, cakes, pastries, pies, quick bread, etc. It makes the baked goods voluminous by forming carbon dioxide when the baked good is heated.

When creating a recipe, the food chemistry rule is 1 to 1 ¼ teaspoon of baking powder per 1 cup flour.3 If too much is used in your recipe, this produces big bubbles that will run into each other and then rise to the surface and pop. This result is that the muffins, cakes or quick breads become heavy or sunken.