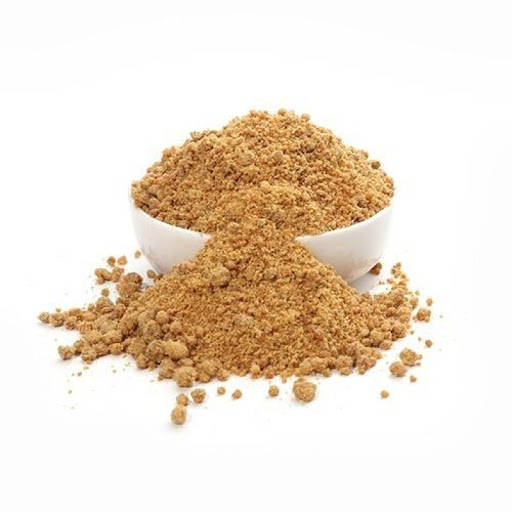 Amazing Benefits of Having Gur or Shakar

What many don’t realise is that jaggery, more popularly known as gur, has immense health benefits to impart as well.

It is made with sugarcane in Pakistan, coconut or other palm trees in East, West and South India. Jaggery, no matter which part of Pakistan you hail from, is an integral part of our food culture. What many don’t realise is that jaggery, more popularly known as gur, has immense health benefits to impart as well.

This is not just because jaggery is a natural and healthy sweetener when compared to white sugar but also because its mineral content is considered to be much higher.

Jaggery is packed with calcium, magnesium, iron, potassium and phosphorus and even has trace amounts of zinc, copper, thiamin, riboflavin and niacin. Studies suggest that jaggery has B vitamins, some amounts of plant proteins and loads of phytochemicals and antioxidants. No wonder then that eating jaggery, especially during the winter season, has many potential benefits. The following are some health benefits you can garner by including more jaggery into your diet.

According to a 2009 study in Food Chemistry, the antioxidants and minerals in jaggery give it a cytoprotective quality, meaning that not only can it clear the mucus off the lungs but also cleans the respiratory and digestive tracts from the inside out. In fact, eating jaggery at least once daily can help detox your entire body.

There’s a reason why jaggery is usually consumed after meals as a dessert. It stimulates the bowels and aids the release of digestive enzymes. It is also believed that jaggery is great for people who suffer from constipation and other digestive issues.

As mentioned before, jaggery is packed with minerals like iron and phosphorus, which aid in the production of hemoglobin in the body. For people with low-iron in their diet or at risk of developing iron-deficiency anemia, consuming jaggery is an effective preventive measure.

Any food that’s packed with nutrients and helps detox the body is great for your immune system and so, jaggery is believed to be one of the best immune-boosting foods available to humankind. This is also the reason why jaggery is consumed more during winter when your body needs that extra immunity boost to help keep cold, flu and other diseases at bay.

Jaggery is a great alternative to white sugar, which is known to increase your blood glucose levels and the risk of weight gain and obesity. Opting for jaggery as a sweetener can not only keep your blood sugar levels in check but also help you control your weight better. What’s more, jaggery can keep you feeling full for longer, which can also help you control your cravings when you’re trying to lose weight.